Sustainable agriculture is often associated with organic practices and local/regional food production. Organic food is in high demand. The aversion to GMOs, consumer perception that organic foods are healthier, more nutritious and better for the environment as well as a shift toward disease prevention have been big drivers behind the increasing demand for organically produced foods.

In 2015, fifty-eight percent of Canadians bought organic products every week and sales of organic foods and beverages grew from $2 billion in 2008 to nearly $3 billion in 2012, according to the Canadian Organic Value Chain Roundtable, a coalition of government and industry representatives from the organic sector.

In 2006, US consumers spent around $15 billion on organic products and $40 billion in 2015, according to the Organic Trade Association. 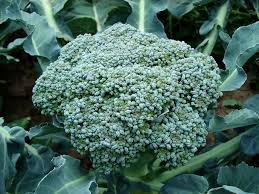 What does ‘organic’ mean?

“A set of production practices that rely on minimal use of off-farm inputs and aims to restore, maintain or enhance the ecological systems that can benefit agriculture.” (1)

In Canada, there are strict organic production systems standards that have been in place since in 1999.

‘Organic farming’ has been around since the 1950s with significant growth occurring in the 1970s.

At that time, McGill University set up the Ecological Agriculture Projects, which later became the foundation of organic farming standards in Canada.

Certification bodies were set up in the 1980’s and government became more involved in research and development in the organic farming industry. 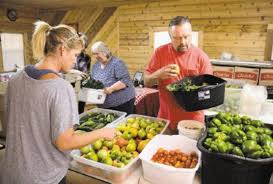 Farmers who grow/raise Organic Certified crops/animals must do the following:

Organic Processors have a responsibility to keep organic products separate from conventional agricultural products throughout the processing, packaging and shipping process. 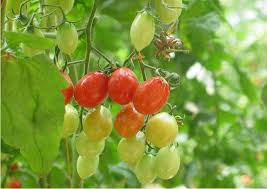 Anyone can use these practices in their garden or field, but for products to be labelled and sold as organic, they must be certified by an independent third-party certifier.

Here are some good resources & reads on this topic:

Is organic agriculture sustainable? Many say yes. Some say that it does little to address the economic and social equity.

Many organic operations have thus far been smaller scale, family run farms but as organic becomes more mainstream, some are concerned that what was once local and small scale (sustainable) may move into more the conventional industrialized agricultural system (less sustainable). 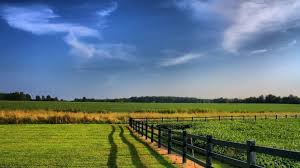